Will Chicago Housing Market Crash? A New Report Says The Risk Is High

Chicago’s housing market is highly vulnerable to a decline if the U.S. economy dips into a recession, according to a new report. Attom, the property information service, rated seven Chicago-area counties as among the most at-risk of declines in its report on risks in the housing market published Thursday. Two other local counties ranked just below the riskiest group. 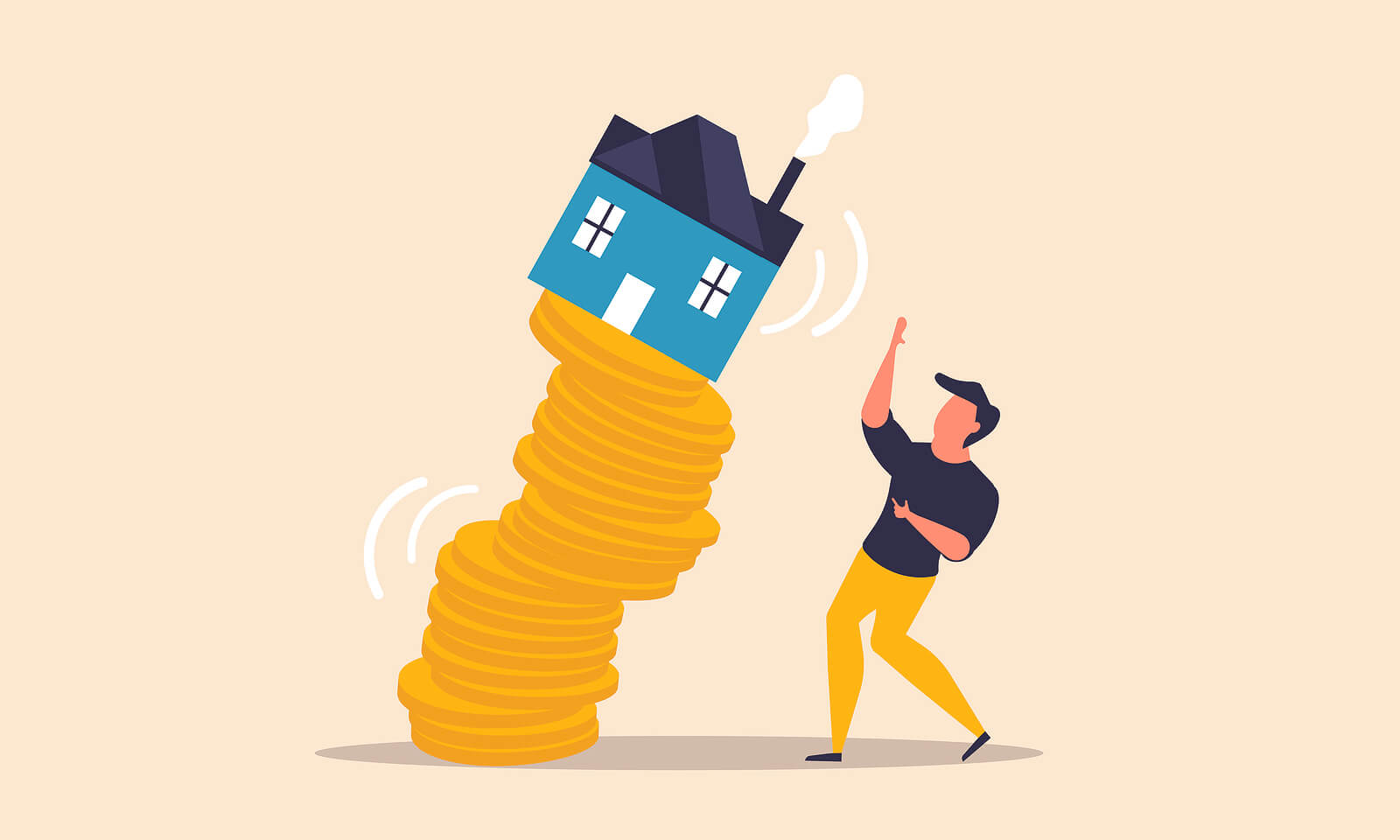 What does the report say?

The only metro area with a larger number of high-risk areas is the New Jersey portion of the New York City region, with 10 counties at the highest level of risk. Thus, New Jersey and Chicago have the biggest clusters of risk, Attom concluded.

For 575 U.S. counties, Attom compiled second quarter 2022 data on home affordability as it relates to median incomes, the share of homeowners who are underwater—meaning they owe more on the mortgage than the home is worth—the foreclosure rate and unemployment.

At the moment, the forecast of risk is only a forecast, not yet an alarm bell, as many of the factors Attom looked at are only mildly out of tilt, if at all.

On foreclosures, for example, the riskiest Chicago-area counties had a 1% or 2% rate of properties in some stage of foreclosure in the second quarter, which is moderate compared to the region’s peak foreclosure rate of 3.7% in 2010.

On affordability, there seems little contributing to the risk rating for Cook County. In the second quarter, a median-income earner would have spent 25.4% of their monthly income on the median-priced home in Cook County, according to Attom, while nationally, the median-priced purchase would take 31.5% of income.

But Attom foresees further erosion ahead, and if that’s accurate, the riskiest places would be vulnerable, its Vice President of Market Intelligence Rick Sharga said.

“The Federal Reserve has promised to be as aggressive as it needs to be in order to get inflation under control, even if its actions lead to a recession,” Sharga said in prepared comments. “Given how little progress has been made reducing inflation so far, the Fed’s actions seem more and more likely to drive the economy into a recession, and some housing markets are going to be more vulnerable than others if that happens.”

The latest sign of trouble for the housing market is interest rates, which rose above 6% today for the first time since 2008. Most parts of the housing market have slowed dramatically as interest rates have risen in the past several months. Going forward, the question will be how much slower it gets in the Chicago area, and if prices begin to decline instead of merely growing at a slower rate.

One factor that dings Chicago-area counties is an issue that has dogged our real estate market for several years: the high proportion of underwater households. In Cook County, 13.9% of households with a mortgage owe more than the home is worth, which makes them more likely to walk away from the house if the value drops further in a recessionary market. Lake County’s underwater rate is 18.9%.

Both of those counties, and all others in the Chicago metro area, have rates of underwater homeowners that are considerably higher than the nation’s 5.9% figure.

Considering all the factors, Attom deemed Will County the nation’s fifth-riskiest county if a recession materializes, Attom said. Other local counties in the upper one-tenth, the riskiest group, are Cook and Kendall, tied for seventh riskiest; Lake County, Ind., 12th; McHenry County, 13th; Kane, 22nd; and DuPage, 54th. Not far below the upper tenth were DeKalb, 64th, and Lake County, Ill., 67th.

How are we doing right in Chicago right now?

There are definitely signs of a downturn. Check out this chart on showings in the Chicagoland area, we are down to levels you normally see right after New Years Day with snow on the ground.

In Lincoln Park, the inventory of condos was 35% less this August than the same month last year. Yet prices continue to rise at 5% over last year. Perhaps this is why so many owners are underwater…

Worse is Lakeview, where the inventory of condos is off 46% from last year but median sales prices also dropped a whopping 12%. Other areas where median prices are falling: North Center (-17%), Gold Coast (-10%), and Logan Square (-10%).

Check out the detailed market report for detailed info on your area of interest and please share this report with others.

To get the latest in depth market reports, for Chicago’s neighborhood and suburbs just fill out your information below