No one knows for sure. But most housing experts believe the wave of across-the-board home-price slashing and desperate sell-offs that characterized the aftermath of the Great Recession are far less likely to materialize this time around. 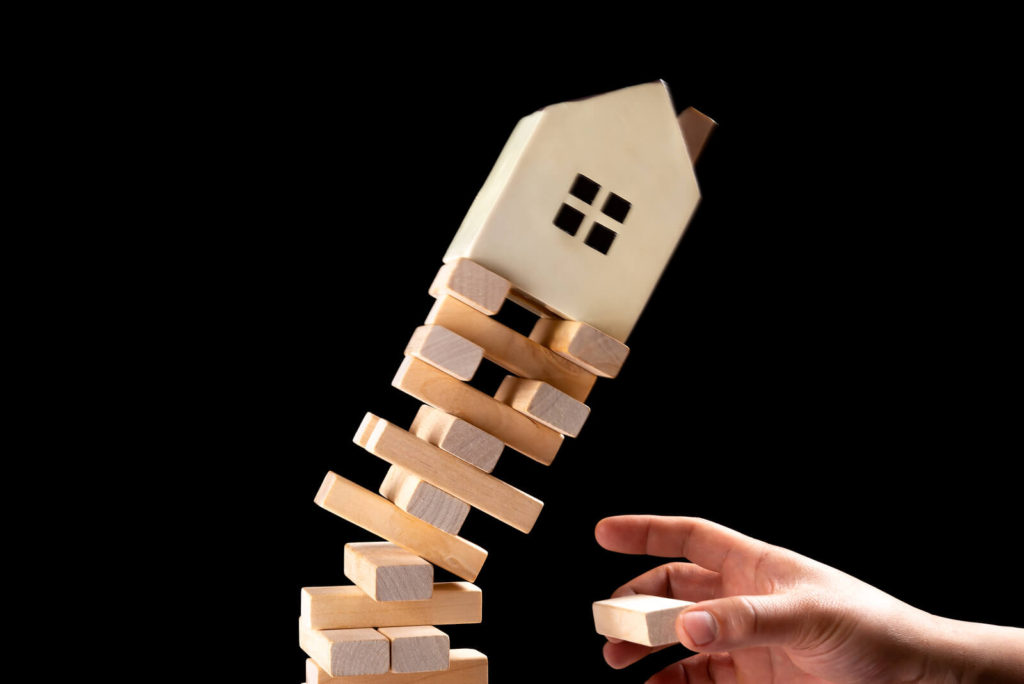 Why will things be different? Because bad mortgages, rampant home flipping and speculation, and overbuilding all contributed to the 2007-2009 market crash. This time around, the much-stronger housing market isn’t the driver of the crisis—it’s one of COVID-19’s many victims.

“There’s no way we get through this unscathed. But I don’t think the world will fall apart in the housing market the way it did in the last recession. We won’t see prices driven down out of necessity because people were forced to sell like before.”
realtor.com®’s chief economist, Danielle Hale.

In fact, the fundamentals of the housing market couldn’t be more different from the economic meltdown of 2007–09. In the lead-up to the Great Recession, it seemed like just about anyone could get a mortgage—or two or three. I had one clients approved for a “no income, no document” loan, but then I said, “hey wait a minute, can you even make your first payment after you close”.

I never gave him that loan luckily. Today, only buyers deemed less of a risk can score a loan. Credit scores need to be higher, debt-to-income ratios need to be lower, and lenders verify incomes much more carefully. Borrowers supply about double the amount of information about themselves than before.

Before 2007, there was a vast oversupply of homes. So when the market crashed, there simply weren’t enough qualified buyers to purchase them. And with all of the foreclosures going up for sale, a result of bad loans, home prices plummeted.

But today, there’s a severe housing shortage that’s keeping prices high. This is especially true of affordable homes (say, under $500,000 in Chicagoland) with kitchen and bathroom updates near transportation. Just yesterday, after touring homes wearing masks, a client of mine submitted his best and highest bid in a multiple bid situation.

The biggest wildcards in this current mess are just how long it takes to get the virus under control—and then how quickly the economy takes to bounce back. About 22 million people, or 13% of the U.S. workforce, filed for unemployment in a month’s time. Experts predict unemployment could rise to 15% or even 20% before the pain subsides.

Those financial struggles have made it increasingly difficult for folks to pay their rents and mortgages—let alone purchase starter homes or trade-up residences. Roughly 6% of mortgages were in forbearance as of April 12, according to the most recent data released from the Mortgage Bankers Association.

This has sparked fears of another foreclosure crisis- one of the hallmarks of the Great Recession and its aftermath.

Will there be deep price cuts?

Deep price cuts are the dream of many cash-strapped buyers—and dread of home sellers. They may not happen this time around, but a slowdown in the price hikes of the past decade are likely, most housing experts say. Home prices may dip—but just slightly, says Hale.

Prices are driven by the rules of supply and demand. Before the virus crisis, there was already a record low amount of listings on the MLS, and some sellers have been steadily yanking them off. Many don’t want potentially infected strangers walking through their homes and want to wait for the economy to improve so they can fetch top dollar for their properties. Others don’t want their homes to linger on the market unsold during a time when fewer transactions are taking place.

Still, demand for new homes hasn’t evaporated. There are simply too many would-be buyers out there: millennials eager to put down roots and start families, folks who lost their homes during the last recession and want to buy another property, and boomers looking to downsize. This isn’t just stats, I have been out there showing homes with clients all week.

“People need a place to live, and at some point we’re going to get past the virus. I don’t think we’ll see significant price cuts. There’s a lot of young people who want to attain homeownership.”
Robert Dietz, chief economist of the National Association of Home Builders.

There will likely be a “sharp decline” in home sales until the threat of the virus and its economic toll have waned. I anticipate sales will pick right back up as soon as things return to some semblance of normalcy. That should also keep prices high.

The glut of new construction was a calling card of the Great Recession. Newly built homes and communities sat vacant, or mostly empty, after the crash. Cities and suburbs were packed with stalled construction sites. There were too many homes for too few buyers. 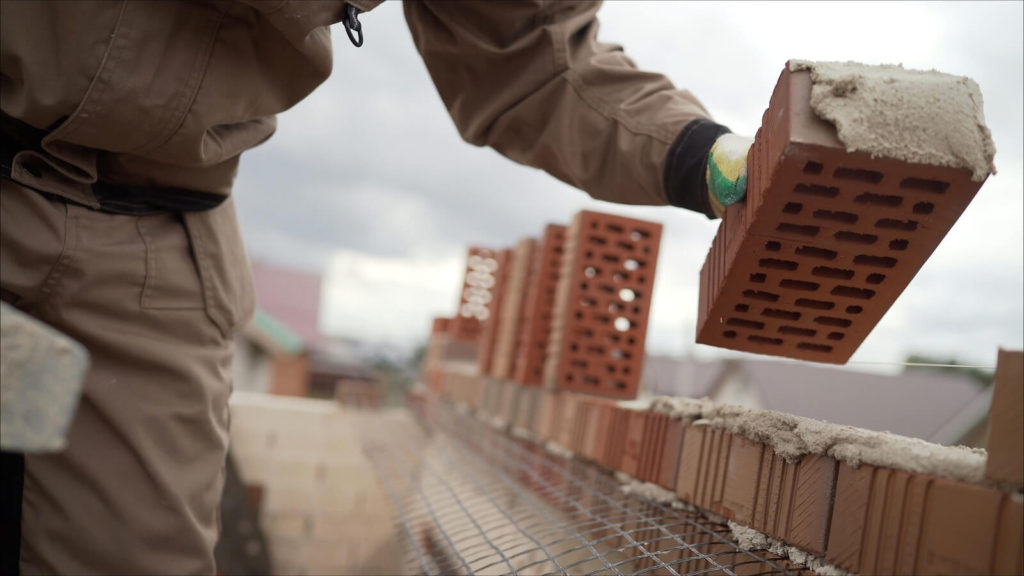 But things are quite different now. Last year, builders put up just under 900,000 single-family homes, shy of the nearly 1.1 million homes considered necessary to alleviate the housing shortage and accommodate the growing population.

But a reduced demand from buyers will likely translate to fewer homes being erected in the near future. And the financial crisis is already making it more difficult for builders to secure the financing needed to put up new homes and developments.

Housing starts, construction that’s begun but not completed, were down 22.3% from February to March, according to the seasonally adjusted numbers in the most recent U.S. Census Bureau and the U.S. Department of Housing and Urban Development report. Traditionally, this is a time when construction generally picks up alongside the warmer weather heading into the busy spring and summer season.

Building has been far below average for 10 consecutive years, which is the reason why we’ve faced housing shortages. Today during the pandemic, there are even fewer listings.

One of the biggest culprits of the last economic downturn were riskier subprime mortgages and “liar loans.” You know, the “no income, no asset” loans. Since the housing bubble popped, these loans ceased to exist. 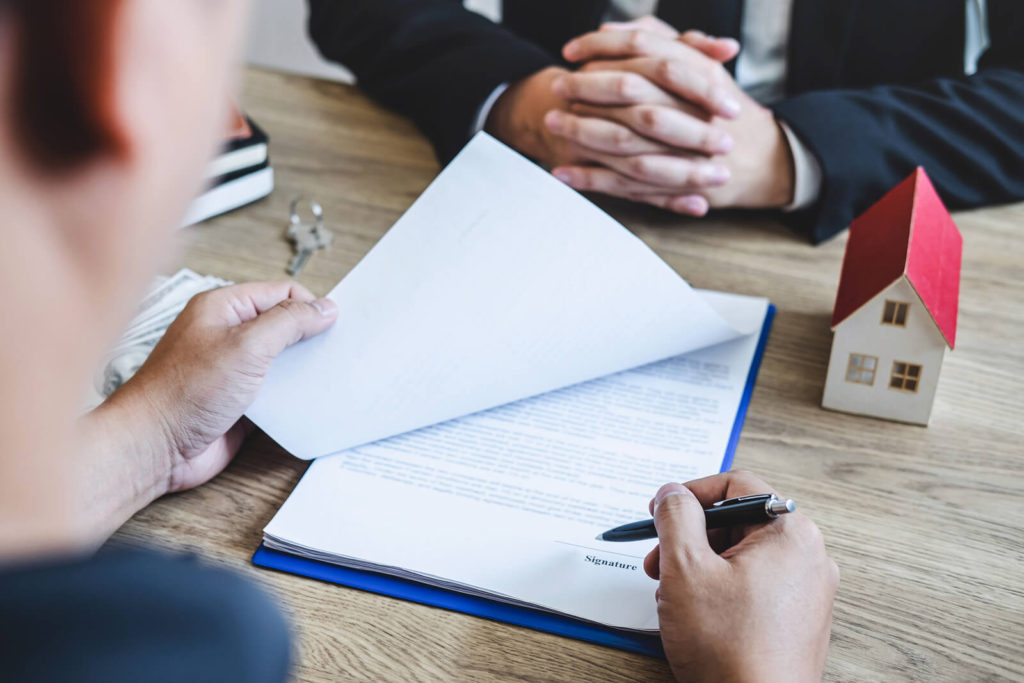 The mortgages made today have much lower risk. Lenders have tightened up their standards for making loans, for example by requiring lenders to pull IRS transcripts in every case to confirm a borrower’s income.

Of course, it’s still likely to be difficult for even the most qualified homeowners to make their mortgage payments if they’ve lost their jobs or a portion of income to the coronavirus. So the federal government is stepping in.

Mortgage forbearance, as well as loan modifications in many cases, are being offered on government-backed mortgages for up to 12 months for those affected by the coronavirus. Many lenders are offering similar assistance to those who don’t have a Fannie Mae or Freddie Mac loan. This will prevent immediate foreclosures, but that doesn’t mean there won’t be some down the line.

In addition, investors aren’t running rampant like they were before. Instead of buying properties to hold them and jack up the prices, they’ve been investing in and upgrading the properties they’re buying. And they’ve had a tougher time locating ideal investments, as the number of foreclosures, short sales, and other cheap and auctioned-off homes have become harder to find as the economy had rebounded.

So What Does It All Mean?

No one knows for sure, but even in a worst-case scenario, the majority of Americans will remain employed. And mortgage interest rates are at record lows. They’re hovering around 3%, unlike the 6% rates of the Great Recession.

Download our latest Market Guides for more in depth details about the real estate market in Chicago’s neighborhoods and suburbs.

Fill out the form below to get your guides